Social media criticism: is the furore real and should brands apologise? 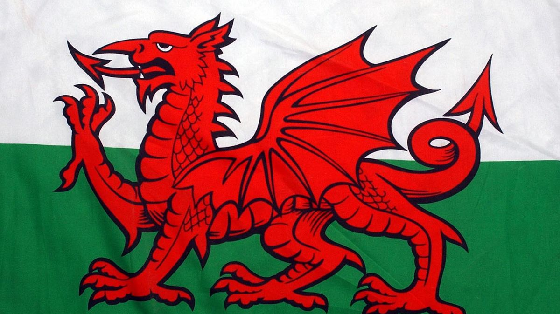 2020. A year most of us will never forget as our lives changed in ways we never thought possible back at the beginning of the year. Not only has this affected our personal lives but also how we work as individuals and as businesses, with the communications industry certainly being no exception.

However, some things have remained the same, and one trend that has really stood out for me (perhaps because people have had more time on their hands!) has been the criticism that brands have run into on social media. This criticism has followed engagement (or lack thereof) by brands around many different topics, ranging from noteworthy subjects like #BlackLivesMatter and climate change, to sporting events and even Star Wars!

Most of the time when criticism starts to come in brands swiftly follow-up with an apology in an attempt to brush everything under the carpet – and  while this can work, often the brand in question can just find the spotlight focusing on them even more as the media pick up on the response.  This kneejerk approach and rush to apologise that many brands exhibit poses an interesting question – when should brands apologise? Or are there times when putting heads down, and not responding to criticism is the better approach?

A recent example that really stood out for me was the criticism British Airways (the official airline of England Rugby)  received for posting, “Good Luck to the England Rugby team against Wales today”, ahead of an Autumn Nations match in November – a tweet that resulted in a backlash from some quarters for being too England centric and a swift apology. While at the time I didn’t think much of it, a week or so afterwards James Haskell (a former England international) questioned BA’s reaction and why they apologised, on The Good, The Bad & The Rugby podcast (one of my personal favourites when running!). While I’m not going to pretend that Haskell is representative of the entire public, I couldn’t help but think – did he have a point? Are there occasions which a brand might be better off not apologising, even if there is some social media backlash? 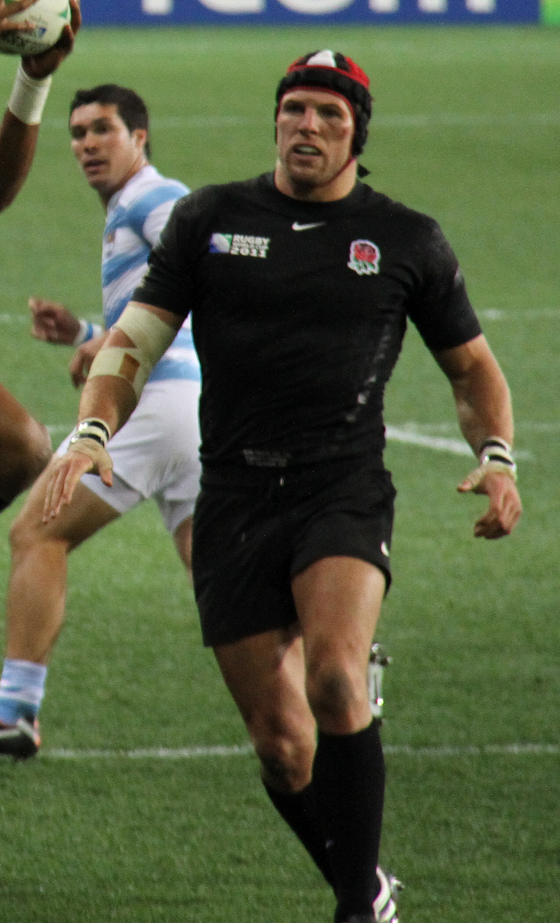 As with many communications challenges that brands can face, choosing whether to offer an apology following pressure on social media is not an exact science. Brands can be caught off guard at the speed and sheer hostility that they can face on social media – as an aside, clients now ask us to run dedicated crisis simulation training sessions to try and replicate this and best advise on responses.

Many different elements should be considered, taking into account the industry the brand is operating in, their tone of voice, how the brand is perceived generally, as well as what exactly has caused “offence”. This third one is probably the most difficult to judge as by its very nature, offence is subjective. While there are clearly some subjects where offence will be caused and an apology warranted; racism, sexism, discrimination etc, there are plenty of examples of where a brand does something that is criticised on social media but where an apology is perhaps not necessary or advisable. This could be in relation to supporting widely publicised partnerships, or engaging in some light humour with a customer. Again, the perception of the company before an event, the seriousness of the criticism and a brand’s appetite to weather any potential negative publicity (even if positive publicity does come from different audiences) all need to be considered when choosing how to respond.

Ideally written guidance for social media managers would also be in place before responding to criticism – after all, we’ve all seen examples of social media managers reacting poorly to criticism or breaking news (such as this easyJet incident in 2019) – typically with a lack of empathy or over protectiveness of their brand. However, it’s not all negative as there are examples of brands responding successfully to an issue. Notably, who can forget KFCs much heralded response when they ran out of chicken and were facing mounting social criticism back in 2018. Their “FCK, we’re sorry” will be a textbook example for consumer brands for years to come.

Looking back to the example of BA being criticised for supporting the England Rugby team it is quite difficult to judge what would have been the correct response. At the end of the day, I support England and perhaps this plays a part, but I’m not sure an apology by the company was strictly necessary. BA is the official airline partner of England Rugby, so the relationship is already established, (BA weren’t hiding it) and it’s hardly uncommon for brands to publicise their support of a sports team. As one commentator put it, “it’s not like they’re (BA) trying to destroy the union and rebrand as English Airways”. On the other hand, it is understandable why some patriotic Welsh rugby fans caught up in the competitive spirit might be annoyed, given British Airways is one of those brands meant to fly the flag for the whole of the UK, not just England. A tricky situation made more complex when high profile criticism came in from individuals like broadcaster Huw Edwards, for example.

As I said earlier brands gauging how to respond to criticism on social media is not an exact science. However, several key elements that brands should keep in mind when deciding how to respond; market position, normal perception, cause of negative reaction and possible long term impact, should all influence the immediate response. This is why ensuring social media managers have suitable guidance available before any incident occurs, and that they are connected and work closely with public relations teams – either internal or agencies – is vital.

Without these supporting measures brand could risk seeing a seemingly innocuous remark or response cause significant reputational damage.

Ben is a project lead on some of Sermelo’s large international clients. Since joining Sermelo in 2016, he has supported clients to help them achieve their communications objectives with a particular focus on copywriting, media relations, internal communications, social media support and account management. He has worked across a broad range of both business and consumer facing sectors including insurance, aerospace, mining, automotive, property, electrical goods and travel.
[br]A key component of Ben’s role is developing and implementing multi-channel media engagement campaigns for clients, including FM Global, Andermatt Swiss Alps, De Beers, Norsk Hydro and Oerlikon. These campaigns have resulted in significant international, UK national and trade media coverage.[br][br]Ben has a degree in History and Ancient History from the University of Exeter. Outside of work, he is interested in football, cricket, tennis, and is also a keen reader.