Home > News & Insights > Danger of an own goal? How corporate sponsorship needs to align with the brand

Danger of an own goal? How corporate sponsorship needs to align with the brand 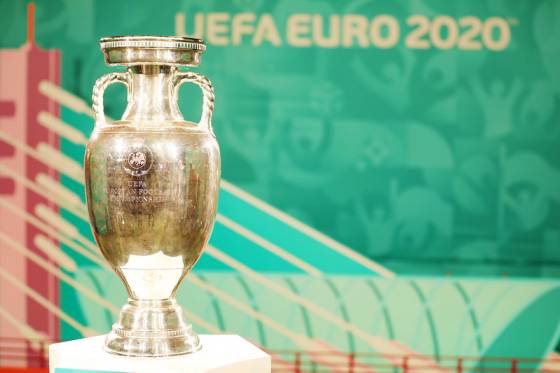 While the result of the UEFA Euro 2020 Championship Final wasn’t what I was hoping for, the championship is going to be one to remember for all of us. However, it won’t only be the joy at England finally beating Germany in a knockout game that I’ll remember, but also the changing dynamic between some of football’s biggest stars and sponsors.

One of the most striking moments was when Cristiano Ronaldo, arguably one of the best (and most recognisable) footballers ever to play the game, removed a Coco-Cola bottle from in front of him at a press conference following Portugal’s victory over Hungary. His justification was that water is better for a healthy lifestyle than Coca-Cola – an understandable view – but unfortunately for Coca-Cola this statement coincided with a $4 billion drop in value. While the company recovered, to me this highlighted a potential issue that brands and events will need to consider more carefully in the future – how long will it be sustainable for these types of partnerships to continue, when ethos, messaging and brand positioning appear to be so opposed? 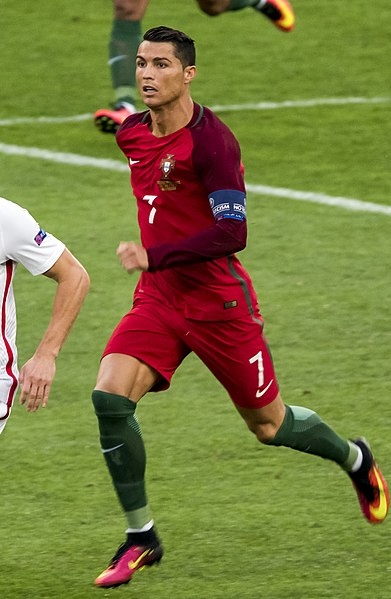 While Ronaldo’s removal of the Coca-Cola bottle is one of the most recent high-profile examples which have raised this question, this contrast between brands and events is nothing new. Thinking back over the years, and even before I was working in communications, it always struck me as odd that fast-food chain McDonalds sponsored the Olympics. After all, here we have a fast-food behemoth with nearly 40,000 stores worldwide serving in the region of 50 million unhealthy high-calorie burgers a day, sponsoring the pinnacle of athletic achievement – on paper not exactly a match made in heaven. While this 41 year-old partnership ended in 2017, the sponsorship of the Olympics by brands which don’t exactly have fantastic health credentials – Coca-Cola and Asahi Breweries, for example – is set to continue. Clearly the IOC doesn’t see an issue with receiving sponsorship from these brands, and in fairness, I’m sure they’d argue that the funding that the brands provide is substantial.

However, it will be interesting to see if this dynamic will start to change. As many have discussed previously, the importance of ESG (environmental, social, and governance) standards is continuing to grow and become a focus for many stakeholders. It’s conceivable that these stakeholders could begin to put more pressure on event organisers or sponsors, particularly if consumers continue threaten boycotts of brands or events which have partnerships that are perceived to be in complete contrast with their positioning and ESG goals.

The FIFA World Cup in Qatar could easily be one such situation, given the horrific conditions facing many of the workers (over 6,500 are estimated to have died so far) as well as the accusations of corruption that have dogged the awarding of the competition to Qatar in the first place. While I’m sceptical that we’ll see a widespread push back given the popularity of football and the amount of money involved, those brands which have trumpeted their ESG credentials could be vulnerable to a backlash from consumers and other stakeholders if they agreed to sponsor the event. For instance, it’s might not be the best idea to cover social media with rainbow flags and then sponsor the World Cup in Qatar, a country where homosexuality can technically be punished with the death penalty!

Overall, I expect that the situation many brands and events face re partnerships will become increasingly complex in coming years. Not only are ESG issues becoming more important to consumers, with better analyses of performance in this area available, but the wider environment is becoming increasingly polarised – what might be one person’s red-line could be another’s reason to purchase a product or service. As always, for those brands or events willing to make statements about societal issues, the most important consideration will be making sure they walk the walk if they talk the talk, as perceived hypocrisy is invariably a lighting rod for consumer action.

Ben is a project lead on some of Sermelo’s large international clients. Since joining Sermelo in 2016, he has supported clients to help them achieve their communications objectives with a particular focus on copywriting, media relations, internal communications, social media support and account management. He has worked across a broad range of both business and consumer facing sectors including insurance, aerospace, mining, automotive, property, electrical goods and travel.
[br]A key component of Ben’s role is developing and implementing multi-channel media engagement campaigns for clients, including FM Global, Andermatt Swiss Alps, De Beers, Norsk Hydro and Oerlikon. These campaigns have resulted in significant international, UK national and trade media coverage.[br][br]Ben has a degree in History and Ancient History from the University of Exeter. Outside of work, he is interested in football, cricket, tennis, and is also a keen reader.