Home > News & Insights > Why is understanding context so important for both businesses and communicators?

Why is understanding context so important for both businesses and communicators? 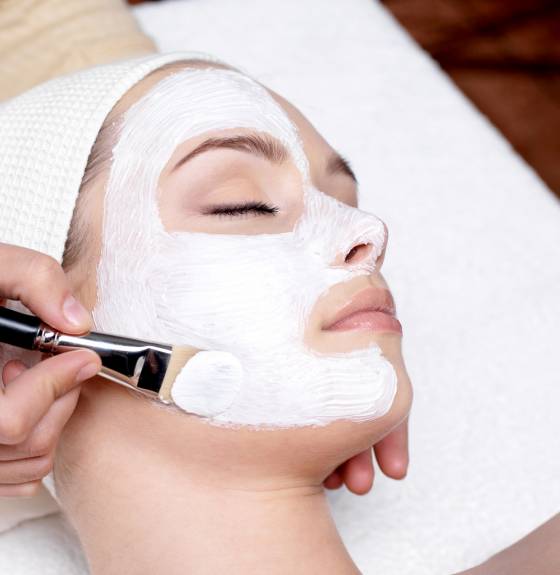 Over the past year we have seen several companies create advertisements that, in hindsight, were poorly conceived and received negative publication reaction. From Pepsi’s commercialisation of the Black Lives Matter movement through their infamous Kendall Jenner advertisement, to Dove’s recent advertisement gaffe which was widely accused of being racist on social media and beyond, many companies have made a similar mistake – not understanding the context of their communications. Whether this is a lack of understanding in the way in which the advertisements could be perceived on social media, or a lack of awareness around the context of the subject matter/industry, businesses can quickly find themselves embroiled in controversy.

Why has the reaction to these adverts been so severe?

In short, living in the age of social media has enabled all kinds of materials to be manipulated, taken out of context, or simply forged. When it comes to advertising, it is now far too easy for an advert to be sliced, twisted and essentially changed from its original form, to represent something very different.

For instance, looking at the Dove advert discussed above – the original short form advert showed three women who in turn removed their tops, after which the next woman in the process appeared. The three women were all of different ethnicities, with a black woman appearing first, then a white woman, and finally a woman of Asian descent. The intention of Dove’s advert was to show that anyone, no matter what their ethnicity, was able to use Dove’s products, in line with Dove’s pro-diversity message of the past decade. Despite these intentions, almost as soon as the advert appeared online, accusations of racism began to appear.

These accusations seemed to originate from viewers that had not seen the full advert, which featured more than the three original women, or the shorter-form advert, but had only seen an edited clip, featuring just the first two women. This clip tapped into many accusations that have been levelled against the cosmetics industry and Dove in the past, accusations of whitewashing, of showing black skin to be somehow dirty, with white skin the preferred end result.

This illustrates why an understanding of the context of the industry they are operating in is so important for businesses. Arguably, Dove should have anticipated given the current hyper-sensitive media environment, any engagement around race-related issues has the potential to backfire, particularly in an age of digital and social media, where manipulation of video can so easily be achieved.

The importance of context

Whatever the form of communication; be at an advert, an interview, or a blog, and whether it be aimed internally or externally, it’s vital that organisations fully understand the context in which they are operating.

A good way to develop this context can be through developing a Gap Analysis that underpins all communications moving forwards. A Gap Analysis allows businesses to map out a variety of factors and issues pertinent to them and the wider industry, including:

Following the completion of a Gap Analysis, businesses will then have a solid platform with which to communicate, and start building their communications strategy for the year ahead. This plan should take into account the analysis’ findings, to ensure that any stakeholder engagement is optimised, whilst leaving room to adapt to any change in conditions.

In essence, communicators always need to remain aware of the context in which they are operating, to ensure that any potential controversy can be avoided. Mapping out potential issues can be a useful way of gaining context, by anticipating the pitfalls of future outreach.

Ben is a project lead on some of Sermelo’s large international clients. Since joining Sermelo in 2016, he has supported clients to help them achieve their communications objectives with a particular focus on copywriting, media relations, internal communications, social media support and account management. He has worked across a broad range of both business and consumer facing sectors including insurance, aerospace, mining, automotive, property, electrical goods and travel.

Ben has a degree in History and Ancient History from the University of Exeter. Outside of work, he is interested in football, cricket, tennis, and is also a keen reader.