Home > News & Insights > The importance of integrity in today’s world

The importance of integrity in today’s world 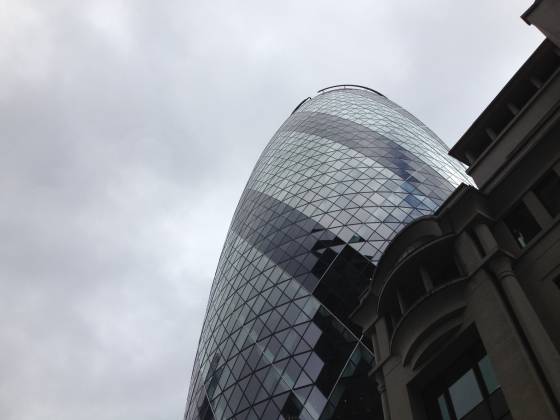 The way that organisations demonstrate integrity has changed a lot over the past few years. In the old world, organisations would carry out ad-hoc activity that was deemed as ethical, and then look to promote these actions as much as they could to all relevant stakeholders. Following this, it was back to every day operations.

In other words, integrity represented targeted activity that could help drive a better reputation.

Now though, integrity has to be a fundamental part of business – i.e. – it’s about doing the right thing ‘even when nobody is looking.’ The digital age has compounded this, where companies are constantly under the spotlight from all stakeholders, even their own employees in the form of ‘whistle-blowers.’

The reputational fallout when companies are caught acting in a way that is unethical has become enormous. The Panama Papers earlier this year is a good demonstration of this, where 11.5m files were leaked from the database of the world’s fourth biggest offshore law firm, Mossack Fonseca. Numerous international leaders have been caught up in the scandal, from David Cameron to Vladimir Putin. In fact, it is not just individuals and companies that have had their reputations’ tarnished, entire countries (such as New Zealand that was mentioned nearly 61,000 times) has suffered as well.

So with this in mind, how can companies today build a culture of integrity that can withstand the increasingly glaring spotlight of today’s world?

Employees (as brand ambassadors) have to be motivated and inspired to act in a particular way on a day to day basis. It’s about much more than simply reading up on their company’s CSR initiatives – the integrity of a company defines the way that all of its people engage with all stakeholders, including fellow employees, customers, suppliers and the general public.

It’s vital that the right tools are in place to do this. Employees must be given clear guidelines on what integrity means to their organisation, and then the freedom to apply them to their day to day activity. Empowering employees to do this means more than simply ‘handing out’ corporate ethical guidelines. Workshops should be held where co-workers contribute to the definition of integrity within the company, and share ideas on how integrity can manifest itself in day to day activity. Creating this culture of inclusion will help employees feel part of the strategy, and motivate them to comply.

Aside from including employees in the development of the notion of ‘integrity’, the right tools must be put in place from the top down that reward employees for acting in the right way. Simple things like motivational plaques, performance graphs, monthly employee awards, as well as a structured CSR programmes can certainly help this.

As leadership no longer just comes from the very top, all senior executives and line managers must be trained to lead (and act) with integrity. Ultimately, this begins with the CEO, but organisations today are siloed into numerous different teams and departments which has created hundreds of leaders within many organisations. They are vital in building a culture of integrity and must be able to cascade information down from the very top.

Integrity today has become much more than endowing an organisation with good principles or an adopting standard – that is just communications. Building integrity today is a cultural challenge, having every single person really believe in it and act accordingly. The good news is that if organisations can do this, they will reap the benefits, building trust with customers, building their reputation, which will ultimately drive sales.