- The BBC's Economics Editor, Robert Peston, commenting on China's monetary stimulus which is expected to alleviate short-term pain, but 'increase the longer-term risk of a crash.'

It's not exactly an article in the conventional sense, but well worth taking a look at nonetheless. It's some data which illustrates where the digital economy is moving the fastest, and it's brought to life in a visual way, through a short video.

For some quite obvious reasons, here's a classic from T'Pau:

A Taiwanese gem in Soho, Bao is a tiny and unassuming restaurant that opened in June this year after beginning life as a Hackney street food vendor. Fresh food, including the main attraction of unforgettable Tawainese steamed buns, is well worth queueing for.

The Media Blog provides a unique look at the UK's national media, "covering the good, the bad & the ugly."

We were excited to spot some colour yesterday evening, after a glum, grey and very wet week in London: 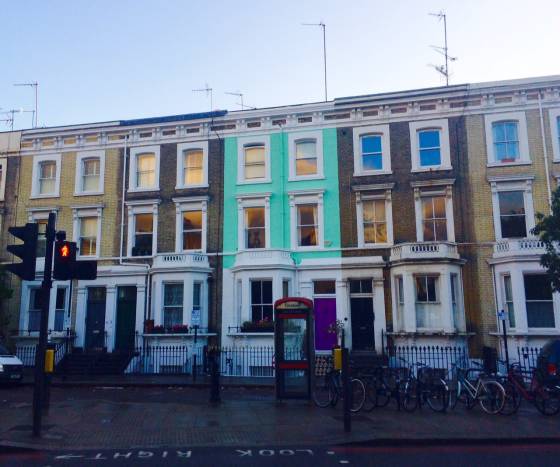