"History rarely proceeds in a straight line… why should monetary policy?"

- Mark Carney, Governor of the Bank of England, who has hinted at an interest rate rise later this year in a speech given this week.

The English language is shaping other European languages; a good read from The Economist.

Celebrating the end of the Wimbledon Championships and some great tennis last weekend.

An indoor food market, with different traders each day, Startisans is a real Covent Garden gem.

Team shot from our Summer Party, when we went bowling! 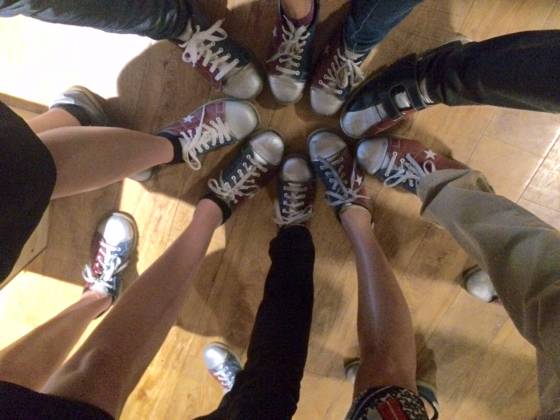 Tweeter of the week

US Presidential candidate Hillary Clinton's Twitter bio is widely regarded as being as close to perfect as possible - and her stream is great too.