A walk down memory lane... 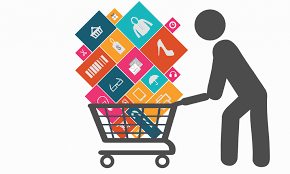 We were talking about: The demise of the high street. Sermelo welcomed Osborne’s pledge to help the high street by introducing relaxed rules to encourage small businesses to survive.

What’s happening now: The threat to retail has shifted from small businesses vs large chains to online shopping vs ‘in store’ shopping. This move to online shopping reflects a change in consumer’s needs, prompting businesses to align their business strategies to include an online element. But with e-commerce being fastest growing retail industry, businesses now need more than just an online presence to compete, they need to continue looking through the consumer lenses when adapting their business strategies to ensure customer loyalty. 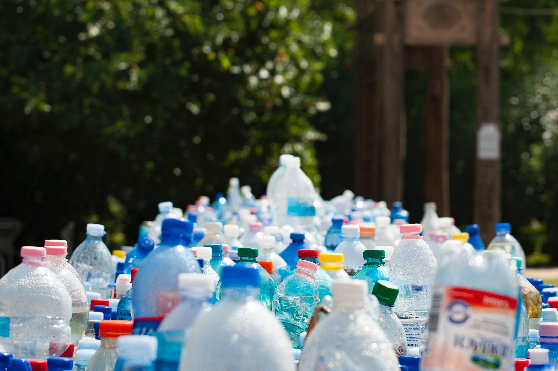 We were talking about: Sustainability initiatives that companies such as IKEA and M&S have adopted, and the benefits, both to the businesses and the environment that these initiatives have created, “M&S saved £135m during 2012/13 through its Plan A Sustainability strategy; IKEA is investing €1.5bn to 2015 in its own renewable power sources to insulate itself from rising energy bills.”

What’s happening now: While the focus has shifted from power usage to single-use plastics corporate sustainability has never been more important. The companies that are grabbing the headlines for the right reasons are those making commitments to cut down on plastics and use more sustainable packaging. As governments begin to introduce tougher environmental measures there are opportunities for businesses to act ahead of the curve and secure positive media coverage. 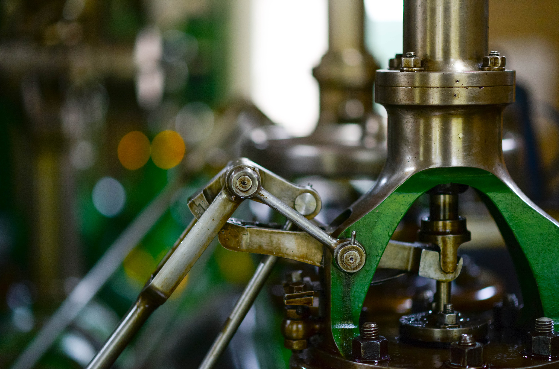 We were talking about: VW Emissions scandal and the opportunities it presented for the automotive industry to be more “open and transparent with its stakeholders.”

What’s happening now: With a court case currently pending, and the UK automotive market suffering in part due to Government commitments to electric cars and the negative press around diesel emissions. It’s a difficult time for car manufacturers and they must work hard to restore public confidence and show openness and transparency with stakeholders. 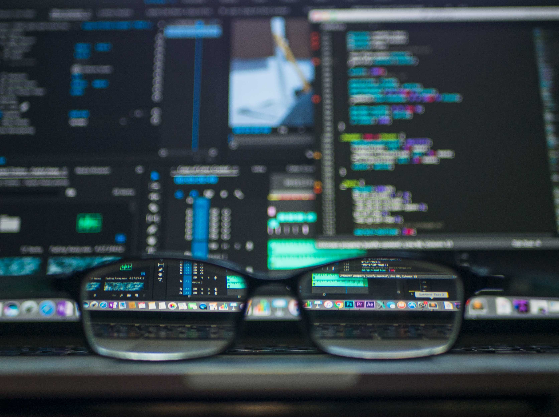 We were talking about: The need for companies to have greater transparency, especially through the publication of data relating to their activities.

What’s happening now: We’re on the eve of the GDPR and Facebook’s data breach scandal has highlighted just how vital it is for companies to have a strong grasp on their data – if they don’t someone else will.  Companies need to fully understand and audit their vulnerabilities and be ready to act should they experience a data leak. 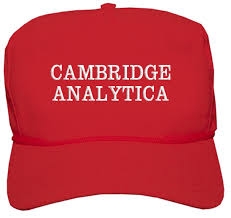 We were talking about: How companies need to be able to adapt to the risk of fake news, in order to guarantee long-term profitability and reputation

What’s happening now: Fake news has evolved from being a misleading news source or advertisement, to a defence mechanism employed by notable figures such as President Trump. It has heightened the need for companies to make sure that they are clear and transparent in their communications and have owned channels of communication where they can speak directly to stakeholders.

Rosanna joined Sermelo in April 2018, having previously worked in communications at SSE. Whilst working at SSE, Rosanna gained a valuable insight into the importance of creating and maintaining effective internal and external communication channels.
[br]Rosanna graduated with a Politics and International Relations degree from the University of Aberdeen, during which she spent a year studying abroad at the University of Wisconsin-Eau Claire. Rosanna also expanded her experience in politics by undertaking an internship at the Scottish Parliament, where she learned to effectively build relationships with key stakeholders.[br][br]Rosanna has always been a keen traveller, and enjoys attempting to cook the food she has encountered during her travels.