"I would absolutely swear on my life that Paula Radcliffe is the most sincere, genuine, anti-performance-enhancing drug athlete I have ever come across."

In an investigation involving guns and drugs, the Justice Department obtained a court order this summer demanding that Apple turn over, in real time, text messages between suspects using iPhones. This New York Times article which examines the data protection war is well worth a read.

The song of the week is devoted to no other than the Queen herself, who became Britain’s longest-reigning monarch this week.

This week we’ve been enjoying pastrami deliciousness in the intimate setting of Covent Garden’s Mishkin’s in Catherine Street. An excellent place to head to for a post-work tipple and one of the best pastrami sandwiches around!

‘Where the conversation begins’, says The New York Times on its Twitter handle. We quite agree – follow @nytimes for breaking news and special reports.

We visited the birthplace of milk chocolate – Vevey, Switzerland – and spotted this art installation in the magnificent Lake Geneva. 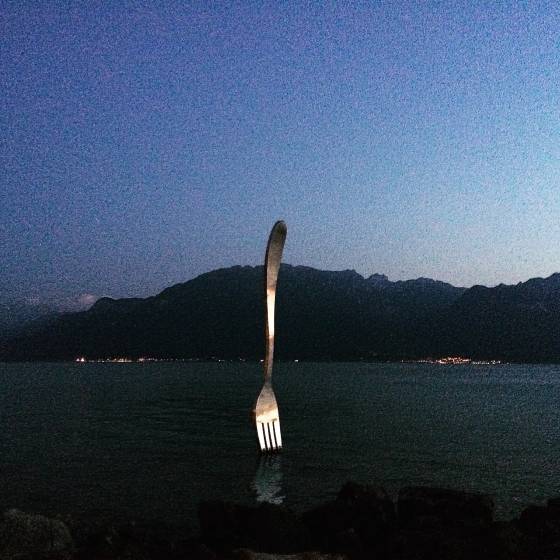