Home > News & Insights > Out and About: Issue of Data and the Royal Society of Arts

Out and About: Issue of Data and the Royal Society of Arts 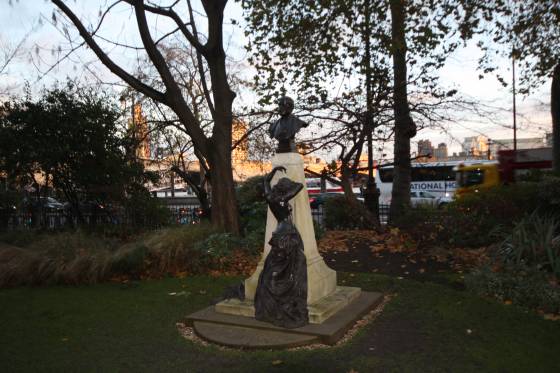 At the end of November, our colleague Tom Clive attended an event called Future Shock, hosted by Nesta, an innovation charity with a mission to help people and organisations bring great ideas to life. One of the talks that he found particularly interesting was centred on data protection and the data issues that will prevail in the next few years. As a society, it seems we face some big challenges ahead when it comes to legislating how much access certain organisations have to information about us.

Data that is deemed essential and important to national security, such as personal identities, salaries and criminal records, is widely accepted as being accessible to governments and various organisations, but what about when data is deemed more ‘personal?’ For example, should personal records be so easily accessible to organisations like Facebook? At what point should we draw the line?

The trouble is that people have differing views on the issue; what is deemed as ‘personal’ data to some is not to others. For instance, a recovered alcoholic would be much more wary of having his/her health records accessible to potential employers.

Part of the problem is rooted in the fact that current policy and legislation is way out of date and doesn’t give organisations enough guidance on what they can and can’t do. As such, speakers at the event concluded that in the fast moving, dynamic world of data, policy needs to change fast and change often.

How disruptive has the internet and the digital revolution been to PRs and the media? That was one of the questions that were explored by a panel at a Royal Society of Arts (RSA) event, hosted in association with the Reuters Institute for the Study of Journalism (RISJ) in early December.

The three panellists agreed that the digital revolution has redefined the balance of power between PR professionals and journalists. Big data and digitisation are the main suspects, which in turn have changed the way we consume news and altered the level of trust we have in different stakeholders.

Big data has allowed us to better understand what people want to read and hear about, and this is extremely useful for us, as communication professionals, to devise campaigns accordingly. The media can now adapt editorial lines based on the preferences of their readership. Senior lecturer Trish Evans of the University of Westminster argued that this has transformed the way news is reported. ‘It has become much more demand-driven’, she said.

But digitisation has also resulted in new behaviours in the way we consume information. Senior lecturer John Lloyd of the RISJ argued that PRs don’t need journalists as much as they used to. Companies and organisations are building their own content marketing departments - which don’t look much different to a news team - from where they can communicate directly with their customers. As a result, PR professionals are exploring different ways of getting their stories across. The game industry, for instance, has entrusted key influencers in the gaming community to put out news on their vlogs, rather than seeking to pitch a news story to traditional media.