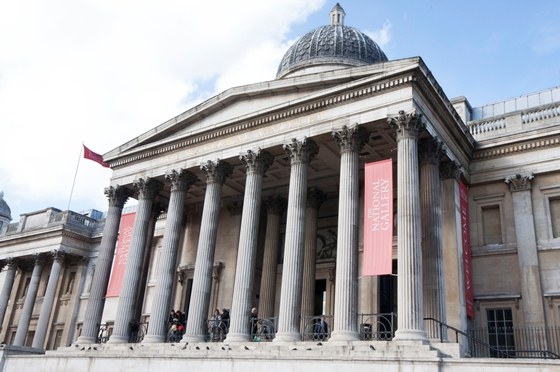 “Lessons learned” is one of the stock phrases typically cited in reputational crises, and was indeed used on Wednesday by the UK Prime Minister’s spokesperson in relation to the horsemeat scandal. It’s time to identify what’s changed in our globalised world of value propositions and multi-layered supply chains and identify, how we, as professionals, can help provide the most effective counsel and guidance in the eye of the storm.

The key factor that sits at the heart of every crisis is a perceived or actual breach of trust, and the focus has to be communicating the responsible actions being taken to restore trust. Trying to impose your preferred definition on the context and scale of the issue doesn’t work anymore. When we’re told it’s a ‘labelling issue’, we get angry; when we’re told there’s no health risk, experts enter the fray and reference compounds we’ve never heard of – in this case phenylbutazone.

To me, it seems strange that attempts are made to ‘spin’ issues. It may be the preferred technique of politicians, but unfortunately they languish at the wrong end of the trust spectrum. For any organisation attempting to recover quickly from a reputational crisis, remember it’s not someone else’s problem. You need to own it until you are relieved of that responsibility by regulators, politicians or legal remedy.

Trust is a human thing. It requires executives to engage with stakeholders, explain what went wrong and outline the options being considered. To do this well, you need knowledge not only of your organisation, but the broader ecosystem in which you operate. Regulators were once seen as setting the ceiling of responsible action, but increasingly society now sees this as the floor. The sphere of responsibility for any food brand starts in a field somewhere, and many consumers expect the brand owner to know where this is, what the farmers are paid, where the water comes from and what fertilizers are being used. This presents some fundamental challenges, but also opportunities for brand differentiation and a platform for corporate social responsibility.

Likewise, I don’t see social media as a threat, but as an opportunity which provides organisations with free, real time insight on what people think. The best crisis plans in the world will never be able to predict the twists and turns of a full blown media storm, but all stakeholders, be it the media, politicians, regulators and your competitors will converge on these conversations, which you need to be part of. My advice is work with the lawyers to define parameters on what topics can be discussed – the so called strategic alignment – and allow people who know the brand the tactical freedom to engage.

The good news is that if you do the right thing, restoring trust is possible. Barclays, for example, found itself thrown into epicentre of the Libor rate fixing scandal. I’m sure it felt very aggrieved that it was first in the firing line, while by some coincidence a rival bank 82% owned by the taxpayer managed to dodge the opening salvos. Its executives were forced to pay the highest price, but within a relatively short period of time, new leadership has demonstrated its willingness to listen, address societal concern on a wide range of issue, make changes and move on. We like to see contrition and companies facing up to their responsibilities. We also reward it: Barclays’ share price rallied by over 4% once its plans were announced.

Above all else, we need to remember trust has elasticity. Alpha personalities do not like mistakes happening, and when they do they often want to find someone to blame and the survival instincts to ‘duck and dive’ kick in. We live in very difficult times and mistakes will happen because we are human after all. Then again so is society and it bestows increased trust to the pragmatic and the responsible who overcome adversity and are prepared to talk about the good, the bad and the ugly. We used to call this leadership; perhaps this is the most important lesson corporates need to learn.

This article first appeared in the Holmes Report on the 15th February.