Is Social Media destroying our perspective? 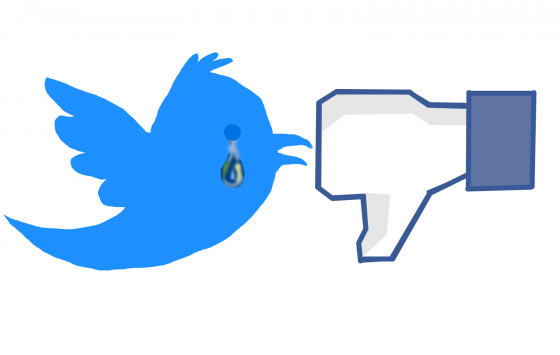 A New York University Professor, Adam Alter, recently wrote a report entitled “Irresistible: The rise of Addictive Technology and the business of keeping us Hooked.” Within the report, Mr Alter explains that receiving a ‘like’ on Facebook or Instagram is similar to taking a drug. At least, as far as your brain is concerned, it’s a very similar experience. The reason for this is the unpredictability of how many likes you will receive when you post a status or an image.

The feeling of pleasure or gratification is produced by a chemical released into the body called dopamine, and this is what people are increasingly craving for when they are active on social media. In other words, social media is not about building a sense of perspective, knowledge sharing or having an informed debate, it’s about gratification.

Added to this hunger for recognition from individual social media users, we have also witnessed the rise of data analytics and the targeted data collection of users to inform advertising campaigns or advertising (note, the high profile Cambridge Analytica scandal that harvested over 50 million people’s data to support the Trump election.)

When you combine the behaviours (and insecurities) of users on social media with complex data analytics that are influencing what people are exposed to and engaging with, you soon realise that social media isn’t exactly a level playing field. For instance, social media users with right wing tendencies are generally served up content (such as videos, blogs and memes) that they support.

Due to their craving for gratification, those same people will align themselves with similar minded groups, people and establishments that echo their views. Next time you’re on Facebook, Instagram, Twitter or even LinkedIn, have a look at how difficult it is to find any informed, balanced debate. You’ll see that the vast majority of discussion is either mindless trolling and abuse, or excessive endorsement and support of a particular view. It’s very rarely in-between. 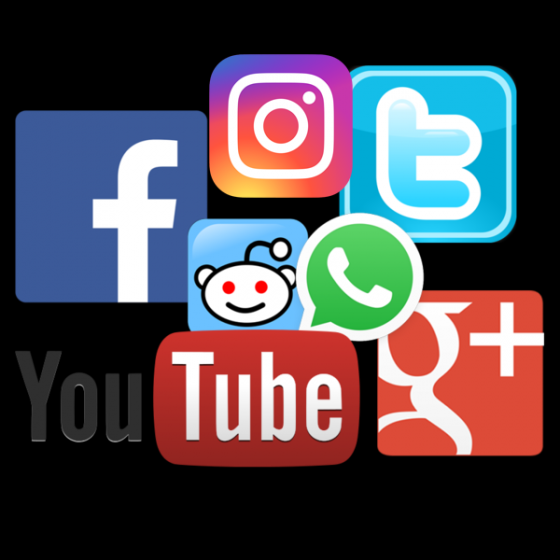 The rise of the echo chamber

Society as a whole currently faces some complex challenges – the housing crisis; terrorism; an ageing population; the rise of automation; climate change, environmental pollution (such as plastic waste) to name a few. In order to solve these challenges, we must encourage balanced, sensible discussion and debate. After all, complex issues are very rarely black and white and often require compromise and deliberation. Sadly, social media is rapidly evolving into a tool that paints the issues as black and white, which has led to a rise in extremist views (particularly when it comes to politics) as the right become more right, and the left move further left.

Often, the best solution is somewhere in the middle. Zuckerberg and co. must find a way of addressing the imbalance on social media by offering a balanced perspective. This is even more important, as according to the Reuters Institute for the Study of Journalism, 51% of people online now use social media as a news source. If social media is going to continue to capture market share from traditional media, it must at least ensure that it is balanced.

The current advertising slogan for The Economist is “The World Needs an Economist Reader.” Whilst this may be a little self-serving, I know exactly what they mean. There is currently a vacuum of analytical news reporting that bring all viewpoints to the table.  Let’s hope that social media can leverage its power of data analytics to respond in the right way.