How can communicators improve decision making? 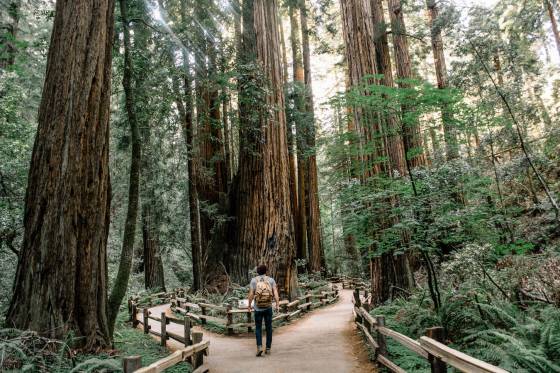 How many times you have you sat in a meeting, deliberating (in the form of a committee) over a decision that could have been made more effectively in a fraction of the time?

One of the big topics in the consultancy world in 2019 is centred on the importance of organisations improving decision making. According to a survey carried out by McKinsey, 61% of respondents said that over half the time spent on decision making is ineffective. Perhaps more staggeringly, respondents spent an average of 37% of their time actually making decisions, which is an extraordinarily high level of resource.

The importance of decision making itself is exacerbated by broader societal shifts taking place. The Fourth Industrial Revolution is changing the way that society and businesses operate. Many experts have suggested that the shift (and reliance) towards technology means we are now living in a ‘VUCA world’; characterized by volatility, uncertainty, chaos and ambiguity. With Globalization 4.0, the global trade of physical products has perhaps hit its limit (maybe even in decline with the rise of protectionism) and the ‘experience’ and quality of service will become the key differentiator for businesses. This megatrend is heightening the importance of decision making.

With automation, AI, big data and blockchain, more and more companies have an abundance of data at their fingertips to help them make better decisions. However, unless the culture around decision making is there and the processes are right, organisations won’t be able to capitalise on the benefits of digitalization. In other words, companies will be weighed down, rather than lifted up, by data.

There is a term being used in digital marketing – ‘augmented humanity’ – which is a future desired state where technology supports humans in the right way to produce better societal outcomes. Critically, the technology isn’t in charge or over bearing, but rather, it is there purely to support human judgement.

Within communications, data should never solely be used to make important decisions. Good decisions within communications are usually made by combining the rational with the emotional, or the left brain and the right brain. Communications (by their very essence) are emotive; they are designed to influence what people feel, think and ultimately do. Whilst data and technology can support human instinct and help inform decisions, they should never define them.

Data is the enabler

Data should be viewed as an enabler - used to inform, provide background or cross-check with decisions. Rarely should data define the decision. Too many times I’ve seen organisations shy away from engaging with media outlets because the ‘data’ doesn’t perfectly align with their desired audiences.

Let me give you an example - when looking at the data behind a media outlet when assessing its suitability for your organisation, you’ll draw on information such as monthly unique visitors, print circulation and the percentage breakdown of readership. Whilst this information is important and factored into any decision on whether to engage with a publication or not, it shouldn’t define your decision. Other more emotive aspects such as writing style, political persuasion and broader perception of the publication are also extremely important and cannot be factored by data.

Decision making processes have to be simple and allow communication functions to be responsive and agile within the businesses they operate. For instance, if an executive gets in touch with the communications function as he/she has been approached by a journalist, the function must be able to respond with recommendations and advice in a timely manner. If decision making processes stifle the agility and responsiveness of the communications function, it defeats the point of having them.

Encouraging decision making in your communications function is as much about driving a cultural change as it is an operational one. Ensure your teams are encouraged (and motivated) to take ownership on decision where they are closest to the topic or project. Build confidence in their own abilities to make on-the-spot decisions and get them comfortable dealing with a small element of risk. Remember, when it comes to the media and communications, a good decision made too slowly may as well be a bad decision.