Home > News & Insights > 2015: The year for the Collaborative Economy?

2015: The year for the Collaborative Economy? 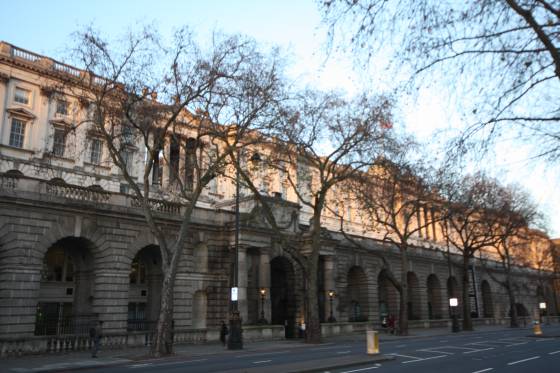 A quick straw poll suggests that for the most part, 2014 has been pretty calm on the home front.  Apart from the nail-biting climax of the Scottish Independence Referendum, the UK has been ‘steady as she goes’ as unemployment has fallen and the economy has strengthened. The fiercest political debate has been around Britain’s future within Europe, and ‘Brexit’ has become a new acronym to add to the lexicon. Doubtless this, mixed with resurgence in regional politics, will be one of the key topics of next year’s General Election. I’m delighted that Sermelo’s partner in Brussels, Dr Fiona Murray of Passerelle, is sharing her insights in The Conversation on how the rest of Europe will view the UK’s demands for change.

If we lift our field of vision beyond our borders, the events of this year present a real and troubling contrast. The war in Ukraine heralds a new chapter in East-West relations, while the on-going destruction of Syria, the emergence of the Islamic State, and the Ebola epidemic, sweeping through West Africa, combine to present one of the most significant humanitarian crises of recent years. We are certainly witnessing unprecedented geo-political shifts, and there are concerns that a gradual retreat from globalisation has begun.

“The Economy, Stupid” was the famous phrase coined by James Carville in Bill Clinton’s 1992 Presidential election campaign. It is of course at least as valid today as it was then. But in our increasingly transparent and digitally empowered world we have to ask the question as to what type of economy do we want? One that creates a few winners and many more losers, or one that allows us to create win-win dynamics by leveraging the new tools that connect us?

I believe the collaborative economy has the power to solve many of the challenges of our age, provided we can manage the myriad of complexity. This is where we can all make a real difference by deconstructing the communications silos and acting as integrators who facilitate positive interaction between stakeholders to deliver pragmatic and workable solutions that yield results.  This, undoubtedly, is our opportunity in 2015 and beyond!